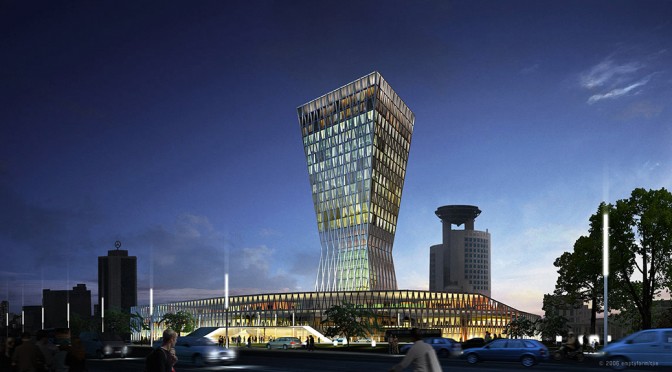 Urban development
The property at the Konya Yolu Uzeri street being located at the planned roundabout has as a corner property a prominent, and thus more when eye-catching situation. At a topographical consideration, the area shows large, interesting and provocative differences in altitude; it is charming that none of the planned buildings is subject with regard to the height developments of a legitimacy – their formal end wordings do not follow any uniform picture. This thrilling circumstance causes a maximum amount at formal liberty – disregarding the necessary parameters under no circumstances.

Form and structure
The building consists of two components: Base and Skyscraper. The geometric form of the skyscraper – conceives as a double pyramid – follows several uses: noticing, gazing in admiration and recognizing. Interpretation rooms to move playfully open up; the double pyramid as a symbol of the generosity, the variousness?!

The areas of shopping, catering trade and leisure pleasure are planned in the base; high aim group affinity and absolute need fulfillment are done at most, latent niches are developed. This zone is laid out generously extensively and luxuriously – through this most flexible spatial structuring possibilities let themselves be seen. The height development of the base exclusively follows the immediate conditions. In the back area, the base height (two-storied) is adjusted to that one of the neighbor building. To the Konya Yolu Uzeri street becomes this height around a floor enlarged – for the purpose of reinforcements of the big-city building character, for the purpose of following of need oriented aims.

The skyscraper as a double pyramid is put as a prominent urban development sign to the corner of the roundabout – it is therefore perceived by all directions. With astonishment about the aesthetic and unusual simplicity of the building a “monument” is put for the observer. The double pyramid is subdivided into three areas: winter garden and catering trade are in the lower part, office units are in the middle part. These can most flexibly be subdivided into size and ground plan, due to the vertical opening up planning.

The crown unites the total amount of two floors; its enormous urban development effect unfolds particularly by an interesting light production at night. Restaurant and health studio were planned with view over the whole town here: Pleasure pure for every visitor! Residents like tourists will be allowed to experience the “Fascination Ankara” in 90 m of height – after shopping, after done work, after the visit to the cinema. In addition, it is possible to think about the double use of this area – for example as an event location.

Façade
The basic construction of the façade of both components (base and skyscraper) consists of rues. The rue stands as a symbol for “possession” and “native country” – a modern shopping center should fulfill both concepts. The final consumer should feel “at home”, want to spend time here, he should have the firm “possession will”, purchase decisions. In the area of the base, the rues exclusively form the façade construction and define the formal principle. They are glazed and cause through this to the Konya Yolu Uzeri street highest transparency. Through this too, the charisma, the attractiveness of the interior carried to the outside optimally – in addition the wish to experience and to get know the unknown is made grow. For the skyscraper, the rue construction as a half-timbering coat takes over in addition the function of the wing assembly – also here the rue structure of the façade design contributes to the key facts attention and fame lastingly.

Energy
By the differences in altitude, there is the economical possibility of course ventilating the underground car parks; effortful ventilation systems can be renounced. The arisen warmth in the base area is supplied with to the winter garden of the pyramid house. So the warmth is derived by the winter garden in summer and used in winter as a heating of the winter garden, on the one hand. The office area will contribute as a bivalve façade to keep the energy requirement as low as possible. In summary, these are not uninteresting. 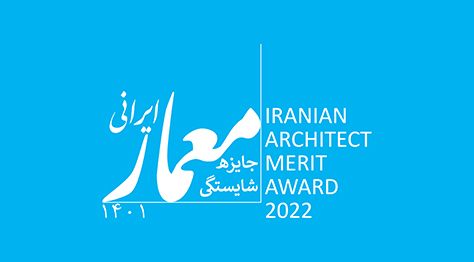